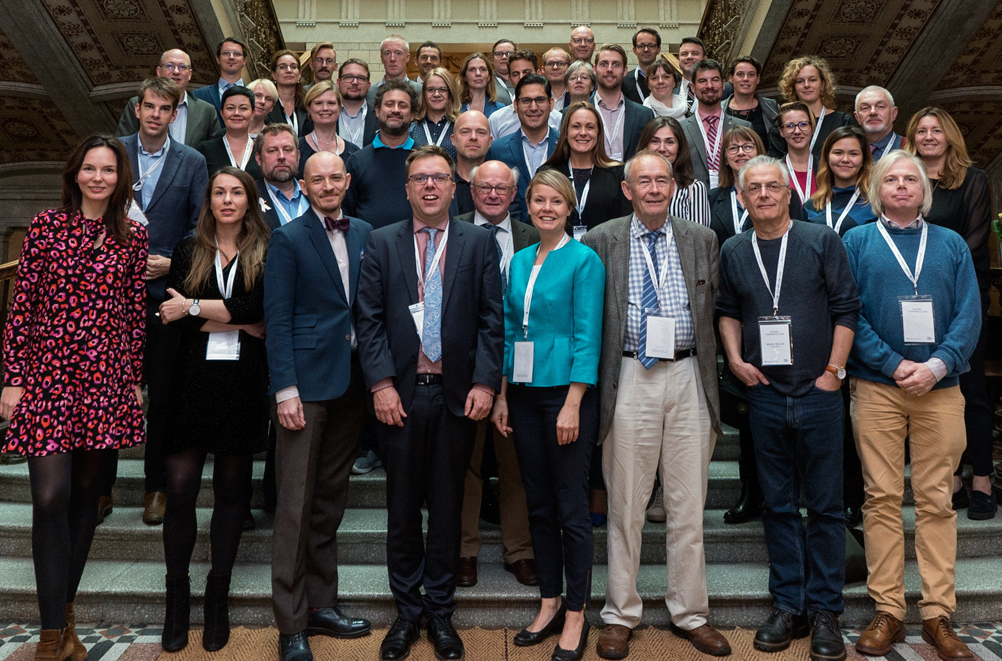 Come back Obama! Seven reasons to join us for the 18th European Speechwriter Network Conference at Queen’s College, Oxford

ELOQUENCE, sensitivity, good manners – these were the political virtues espoused by Barack and Michelle Obama in the White House.

That’s why we’ve invited Stephen Krupin, one of Barack’s speechwriters, to run a pre-conference training workshop, and Sarah Hurwitz, Michelle’s speechwriter, to deliver the closing keynote.

With their help, we can ensure our speakers speak with kindness, modesty and sincerity.

2) Get a grip on mission impossible

Hang out with other speechwriters in the same boat, and it makes it okay. You grow in confidence. You learn how your colleagues deal with the demands. You share insights which help you speak up for yourself and your trade.

3) Get the ‘behind the scenes perspective’

We all tend to read the same websites and newspapers, but at the conference we’ll hear stories of how policies and ideas actually feed into speeches.

As a delegate, you get to experience some of the privileges of an Oxford undergraduate. We have a three-course banquet in the Queen’s College dining hall. After dinner we have a speech competition.

There’s always stiff competition from among the Dutch, the Danish and the European Commission speechwriters. The winner gets their name engraved on a trophy.

And all those taking part get a chance to speak at the podium for a change.

Britain is having a political nervous breakdown in 2019. Your visit will give you some anecdotal experience of how that plays out.

Since the Middle Ages, Oxford has brought together scholars from across Europe. Stroll around the quadrangles and imagine what it’s like to be part of an amazing intellectual tradition, described by The Reverend Dr Jonathan Arnold, Dean of Divinity, Magdalen College, Oxford:

The humanists claimed the study of good letters made people better, more virtuous, wiser and more eloquent. It made them worthy to exercise power and made them better citizens and subjects when not exercising power. Humane studies embellished life, brought pleasure and nourished piety.

7) Get out the office for three days

Being stuck in the office narrows the mind, inhibits creativity, lowers morale.

Over the past 10 years, we’ve built a vibrant community of speechwriters from all over the world.

Get out of your silo. Enjoy some conversation. Make new friends in a beautiful setting.

You’ll return to work on the Monday with a notebook full of tips on how to make your research easier, your speeches more colourful, and your job more fun.

Business Rhetoric: How to turn your words into gold by Mette Højen