Edward was a distinguished speechwriter and journalist and a keen supporter of the Network.

He first spoke at one of our conferences in 2010 in Bournemouth. He came to Cambridge to present the Fred Metcalf Award in 2018 (Fred was a college friend of Edward’s) and he introduced the conference in Oxford in 2019.

There were some nice lines about him in his obituaries. This one from The Times:

‘Annan’s emphasis on human rights was eloquently articulated in speeches written by Mortimer. Somehow this fellow of All Souls even managed to capture authentically some of Annan’s whispery Ghanaian vernacular.’

His FT obituary also showed that a speechwriter isn’t just an amanuensis, he or she can be an important counsellor.

‘Jean-Marie Guéhenno, head of UN peacekeeping in those years, said he brought more than a sharp intellect to the UN. “I think he contributed a lot to the unique style of Kofi Annan’s leadership: he had a capacity for indignation, which is rare at the UN, but his deep sense of ethics was never overbearing nor patronising. He was a modest man with a passion for ideas, and the speeches of Kofi Annan reflected that.”’

Edward regarded speechwriting as an important skill that deserved respect.

There are some tributes on this page of the United Nations website and a short video in which Edward talks about speechwriting here. 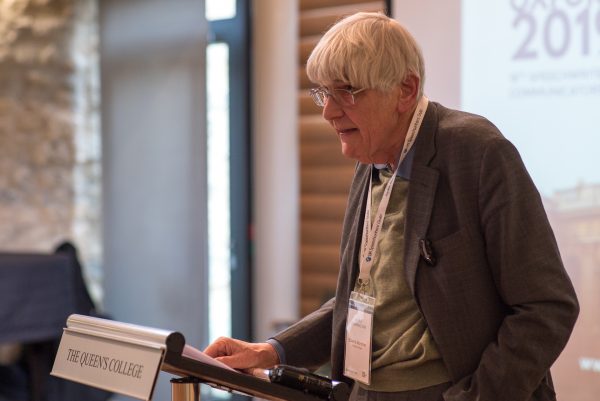 Rhetoric versus Science in France