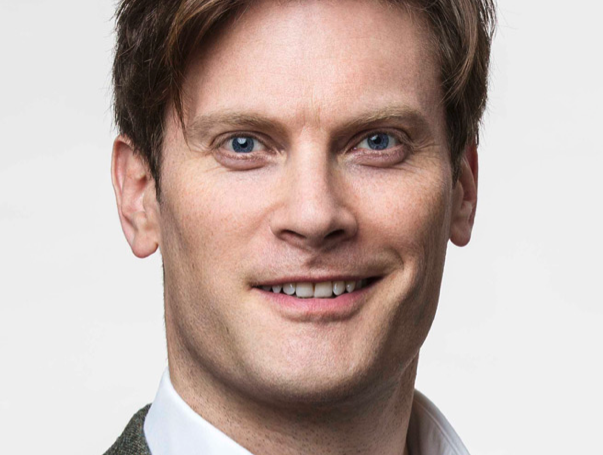 How to use a checklist of speechwriting commonplaces

During the pandemic, Benet Brandreth QC produced a fine book: Shakespearean Rhetoric. It’s a very accessible account of how Shakespeare was a product of his education, and how he used his education when composing his plays.

It’s regrettable that we’ve lost the rigour which characterised argumentation in that era. Especially because in a modern media environment, it’s so important to create texts that stand out.

Brandreth includes some great quotations to remind us that rhetoric still demands our attention, like:

The knowledge of [rhetorical techniques] is so necessary that no man can read profitably or understand perfectly either poets, orators or the Holy Scriptures without them.

Henry Peachum , The Garden of Eloquence

One of the best passages in Brandreth’s book describes how lawyers (and Brandreth is a commercial lawyer) worked out their pleading strategies. 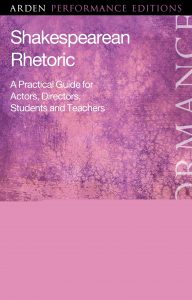 A commonplace was usually deployed at the end of a speech to make a powerful emotional appeal to the judge – commonplaces were special phrases that reflected things that everyone is in agreement about. Brandreth took the Classical text book, Rhetorica ad Herrenium, (which Shakespeare would have read in school) and paraphrased the ten-point checklist for rounding off the speech with a rousing sentiment to persuade the judge or jury to convict or acquit.

For speechwriters, this list is familiar. If we’re urging action to combat climate change or justifying a response to the invasion of Ukraine, we need to come up with compelling ideas to make the case and recommend specific actions.

It’s useful to see the strategies, which we’re usually aware of intuitively, listed with such clarity.

“Rhetorica ad Herrenium suggests that we deploy commonplaces for this purpose. Commonplaces are ‘topics of invention’ that is to say, they are patterns of common argument that we can turn to for inspiration in respect of the specific issues we are arguing.

Rhetorica ad Herrenium suggests we can, in the peroration, draw on one of ten possible commonplace arguments, depending on our role within the argument and the nature of the issue.

It is worth briefly summarising them because it helps us in grasping the concept of commonplaces within rhetoric, as prompts to invention of matter for our speech.

1) Authority – The first commonplace is to draw on authority – to remind the audience then what we discussed is of concern to the gods, to our ancestors or how it is subject a subject addressed by ancient laws.

2) Scope – The second commonplace is to recall who is affected by the issue – is it all men? Is it our superiors? Our peers?

3) Universal Law? – The third commonplace is to ask what the consequences would be if we were to prescribe from these specific circumstances a general rule and it would apply not just to the defendant but to anyone.

4) Thin end of the wedge – The fourth commonplace is to argue that if we show mercy on this particular occasion then we will embolden others to think they can get away with the crime.

5) Now or never – The fifth commonplaces to argue that this is the only moment where those listening are in a position to show judgement. If they get it wrong, by which we mean if they decide against us, there will be no chance to remedy that error later.

6) Deliberate actions – The sixth commonplace is to argue that the defendant acted in a premeditated way and that planned crimes demand harsher penalties than things done on the spirit on the spur of the moment.

7) Evil – The seventh commonplace is to talk of the ‘foulness’ of the crime cruel sacrilegious or tyrannical.

8) Special measures – The eighth commonplace is to show that the crime in issue is unique, not common, and that by its uniqueness, requires an immediate, harsh response.

9) Comparison – The ninth commonplace is to compare the crime in issue with other wrongs either to diminish it or to show how much worse it is and those other wrongs.

10) Portray – The tenth commonplace is to spell out in detail the actual events of the crime, so that the listener feels as if they are actually seeing it performed again before them.

As should be apparent, not every one of those ten suggestions will suit every oration. They are particularly directed towards the summation of a judicial matter and then not everyone will be appropriate.

Rather they should be thought of as a checklist for an orator when coming up with ideas for how to round off the speech. From the perspective of this book, their importance is showing how the speaker will have crafted their arguments with regard to the circumstances of their arguing – concerns to the judge, the nature of the charge. In other words Shakespeare has chosen to put particular arguments in the mouth of his characters rather than others, we should ask why did he think those particular arguments were what the character would choose?”

We reveal the kind of character we are by the strategies we use to argue our case. And that’s how Shakespeare delineates his characters.

A German professor, Heinrich Plett, in an essay in the Oxford Book of Rhetorical Studies, points out that it’s not only what rhetorical strategy the character chooses that matters, it’s the also the character’s attitude towards rhetoric itself:

“Humanist rhetoric reached its highest and lasting climax not in statesmanship but in poetry. William Shakespeare (1564 to 1616) is the paragon of an author whose work demonstrates the perfectability of rhetoric in the verbal arts. Rhetoric here appears in a threefold manner: as demonstrare artem, or the display of rhetorical art (represented by Brutus and Othello); as celare artem or concealment of rhetorical art (Marc Anthony and Iago); and as negare artem, or negation of rhetorical art (Desdemona, Corialanus and Cordelia). Taken together these dramatic figures represent the entire cosmos of Shakespeare’s rhetoric – and perhaps of rhetoric as such.”

Hail the Speechual! A new chapter in the history of speechmaking

 How to use a checklist of speechwriting commonplaces
Copyright © 2023 European Speechwriter Network. All rights reserved. Website by Europa Studio.