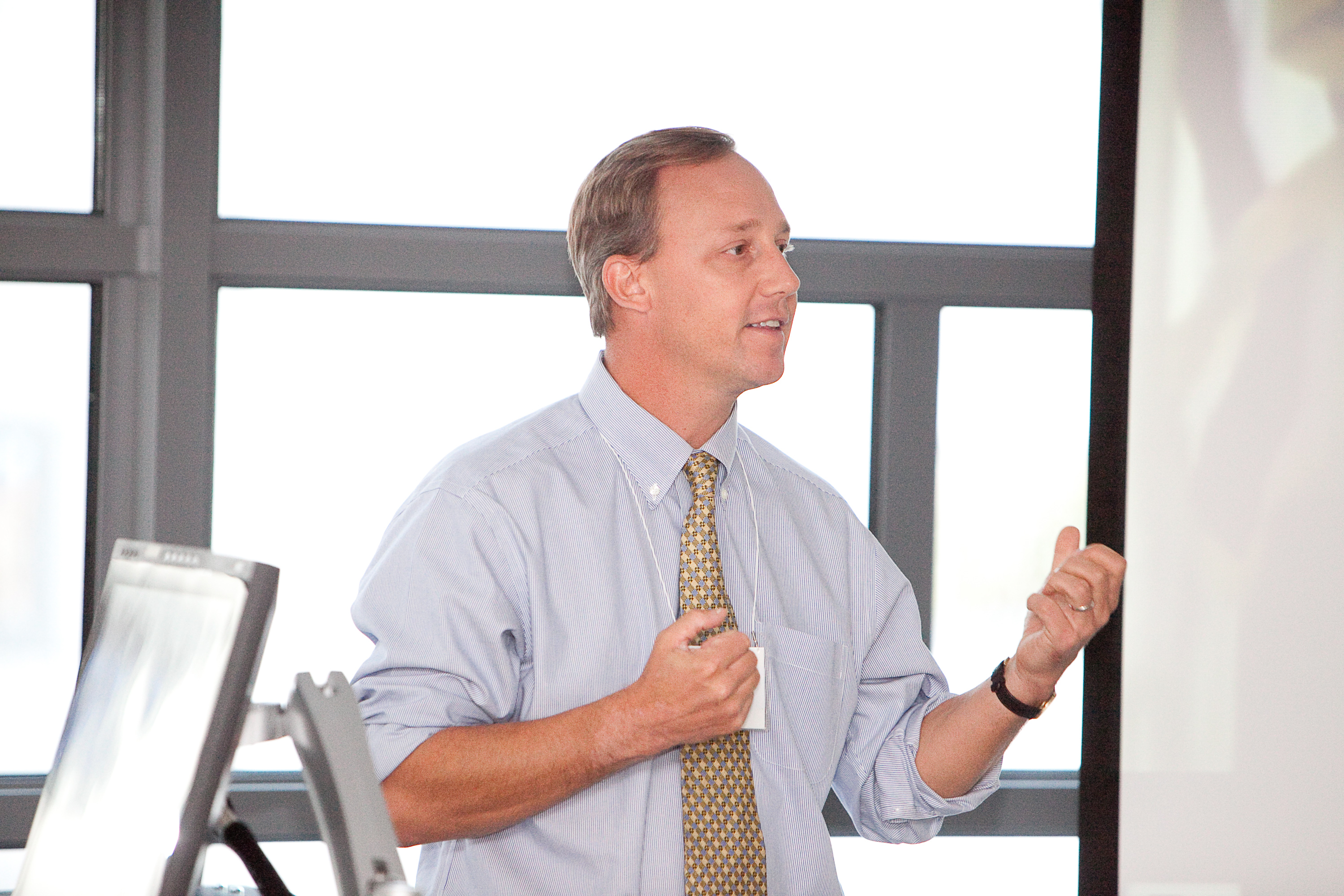 What is Vital Speeches of the Day?

Vital Speeches has for 76 years now collected the best speeches from the leading thinkers in the world. The original idea, back in 1935, was that newspapers and radio so finely filtered what we heard, that it would be a service to the nation—Vital Speeches was then a very much America-centric enterprise—to provide a look at whole speeches, not just sound bites chosen by biased media organisations. That musty old mission sounds kind of modern, doesn’t it?

Have you featured any speeches by British speakers lately?

Yes, Vital Speeches is now global in its scope, and we also publish a sister publication called Vital Speeches International, which almost exclusively runs speeches from outside the U.S. British political speeches are often better—more substantive and more rhetorically powerful—than American ones.

How do speechwriters submit speeches?

Easy: Send a Word doc to me at vseditor@mcmurry.com. I read every speech I get.

What are the Cicero Awards? And how did they come about?

The Cicero Speechwriting Awards recognise excellence in speechwriting. They’ve been around for five years, and they were a natural outgrowth of the longtime function of Vital Speeches as an arbiter of excellence in rhetoric.

Did you study rhetoric at university?

I studied English. Straight out of university, I went to work for a Chicago company that published a weekly Speechwriter’s Newsletter. They put on an annual Speechwriters’ Conference, too. Helping write the newsletter and run the conference, I got to read a lot of speeches and to know a lot of speechwriters. I liked the speechwriters better than the speeches, which were mostly corporate drivel and political pap. My appreciation for the rarity of a good speech prepared me well, I think, to be editor of Vital Speeches of the Day.

Have you ever worked as a speechwriter?

I’ve consulted on speeches for others, and I’ve written many speeches for myself. But never written one for hire, no. I’d like to, but then who would send it to Vital Speeches? And who would consider it for publication?

What are your favourite examples of British rhetoric?

Well, we’re big Churchill fans over here, and Tony Blair is widely respected. I don’t mind Cameron’s speeches, and we’ve published Clegg’s too, though neither of them has delivered anything immortal.

What does the American Dream mean to you? And how does it shape American speechwriting?

As it relates to rhetoric, the American Dream is simply an assumption that things can get better, and that they probably will get better and that you, the American, have the power to make them better. Wherever you’re speaking, you have to find the “American dream” inside the audience. Napoleon said that a leader is a dealer in hope. A rhetorician is, too.

Is the need for a specialist speechwriter widely accepted in the US or do most executives see it as part of the PR skillset?

There used to be dedicated speechwriters, but now it’s mostly just a part of the PR skill set. That’s fine for many speeches, but when a truly artful speech is needed, I hope the communication VP is LinkedIn to some real writers who actually have time to think and space to dream outside the corporate box.

How did the Ragan Communications’ Annual Speechwriters’ Conference in Washington come about?

That conference started in Chicago in the late 1980s; I used to help organise it in some of those early years, and wound up programming it for most of a decade, in the 2000s. It was a great event, and it still is. But I have a little more fun at Leadership Communication Days, an event that Vital Speeches initiated last year. It’s super small—we cap attendance at 25—and all we do is tell one another the truth about this work for two straight days. At meetings, over meals, over drinks. You leave with new ideas and new friends.

What’s your favourite line of poetry?

No ideas but in things. William Carlos Williams.

What’s the best website created by a US freelance speechwriter in your opinion?

For my money, it’s The Eloquent Woman, run by speechwriter and communicator Denise Graveline. Full of ideas and great examples of speeches—refreshingly, all speeches delivered by women. Check it out and see if you disagree.

Do you write your own speeches verbatim as preparation, or do you assemble your ideas and then speak impromptu?

Verbatim. For me there are no ideas without words. Sometimes I then decide to go off notes—that’s what I’ll do at your conference—and other times I actually deliver them off the page. That’s hopelessly old-fashioned, I know, but when you really positively have to get something across exactly as intended—and you’re a writer—how can you leave the verbiage to chance?

Do you listen to audiobooks?

No. I work at home, and when I travel it’s usually on a motorcycle, so there’s not much time to listen to books. Books on tape drive me nuts, because books inspire ideas, and I find myself drifting a hundred miles away from the story, needing to rewind the damned thing.

Who is the next best speaker after the President?

This interview was first published in The Speechwriter newsletter