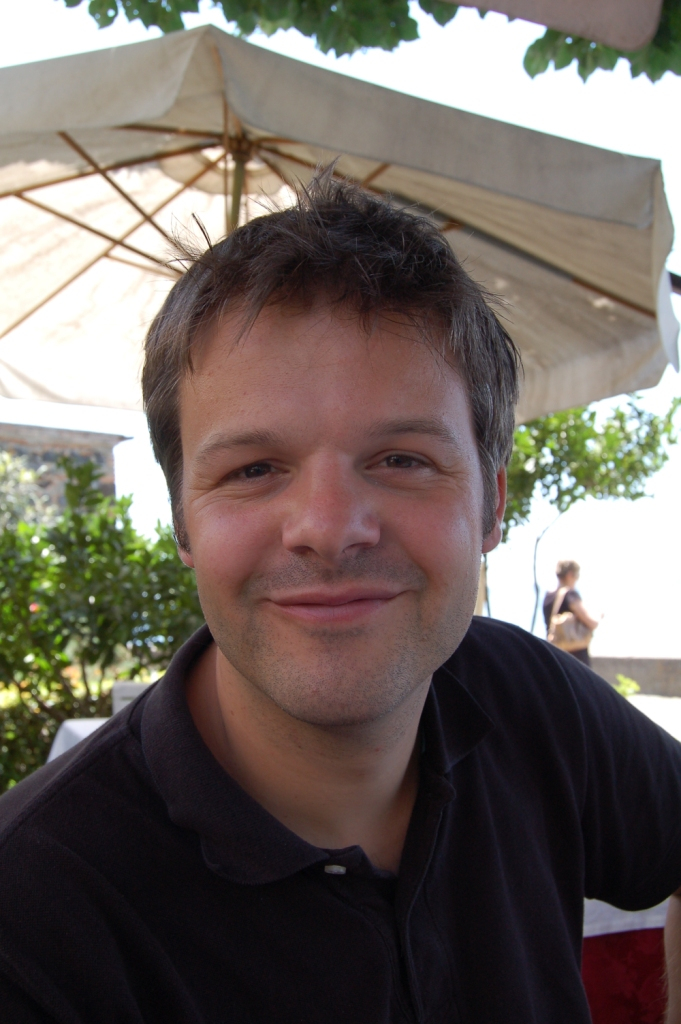 Frank van Hoorn is speechwriter at the Ministry of Foreign Affairs in the Netherlands. He is also author of the book ‘Vuil van de reis‘ (‘Travel-stained’ as well as ‘The Stain of Travel’).

How did you become a speechwriter in the Netherlands?

Can you remember the first speech you ever wrote?

Yes, it was in my second year at university. I remember working on it through the night. I survived on strong coffee and loud music.

Are you employed to write speeches in English as well as Dutch? How does that work?

Yes, I write in both English and Dutch. Professional language translators check the final version of speeches in English.

Is it easy to get access to the ministers you write for?

Did you do debating at school?

Unfortunately not. It is hardly a tradition in the Netherlands.

What do you think of British Euroscepticism?

From a speechwriter’s point of view it is rather amusing. It brought us famous speeches such as Margaret Thatcher’s Bruges Speech and Geoffrey Howe’s Resignation Speech. And it brought us entertaining speakers like Nigel Farage. Quite something.

Who is your favourite English-speaking politician?

That must be Rory Stewart. A politician as well as a writer. I liked his book The Places in Between on Afghanistan very much. And I recently enjoyed watching his TedXTalk on why democracy matters.

What is your book about?

The book reveals how dictatorships in Europe used tourism for the purpose of propaganda. And it is an account of my travels in former European dictatorships. The leading question is: how do they handle the relics of dictatorship? Can you visit the grave of Benito Mussolini? Is the birthplace of Enver Hoxha open to the public? What happened to Hitler’s flat in Munich? In short: a dictatour of Europe.

Tell us about the ‘speechwriting’ scene in the Netherlands

Dutch speechwriters are associated in a network called ’t Doode Paert. Or, in English: The Dead Horse Society. The (ironic) name is derived from the Dutch saying ‘trekken aan een dood paard’ (pulling a dead horse). It means something like ‘being on a mission impossible’. Need I say more?

Are there any Dutch writers you recommend?

I recommend Cees Nooteboom and Frank Westerman. Nooteboom’s novel All Soul’s Day is one of the best I have ever read. And Westerman is one of our finest non-fiction writers. I especially endorse Ararat and Engineers of the Soul.

Do you have a tip for writing for multilingual audiences?

Most speeches for multilingual audiences are in English. For many people in the audience this is not their mother tongue. My tip is to keep it as basic as possible. This may lead to some quarreling with professional language translators. In these discussions it is important to stand your ground.