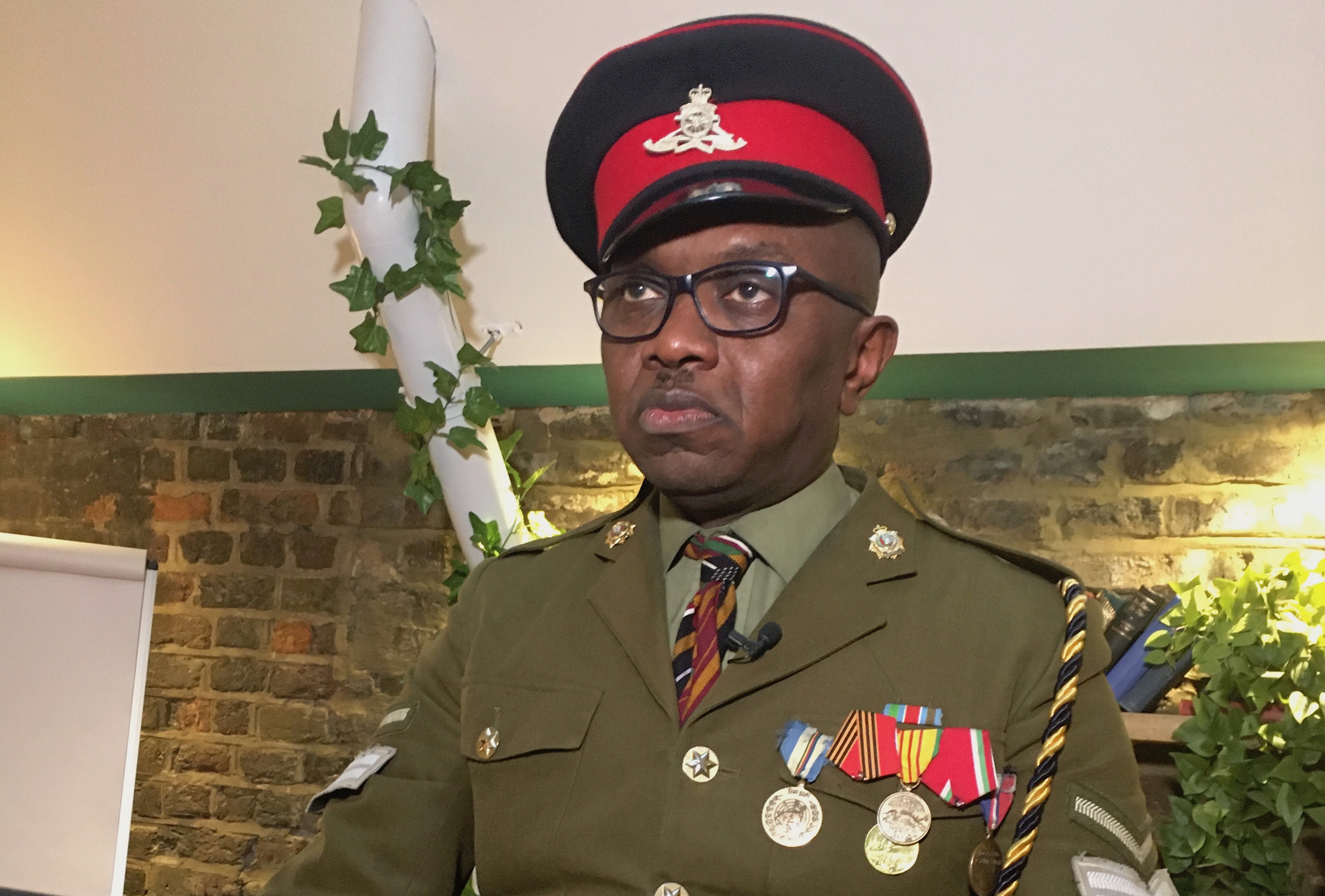 Write a speech for the African dictator, President Obonjo. It will be delivered at Westminster Hall in front of the Queen, Prince Philip and the Foreign Secretary.

We invited members of the European Speechwriter Network to send in their entries.

We appointed three judges. Renée Broekmeulen, who judges the equivalent competition in the Netherlands, Jess Cunniffe, David Cameron’s speechwriter and Guy Doza, the chair or the European Speechwriter Network conference.

This was the first year.

I forwarded the entries to the judges and they sent me back short written evaluations.

We planned a live event in London, but it soon became apparent that it was going to be hard to get the full-house we needed to make it work in the run up to Christmas. We decided to video the winning script, instead.

We met up with President Obonjo and filmed the winning speech by Matt Greenough, former speechwriter to the First Minister of Wales.

You can view it here:

I learnt five things about speechwriting from administering this competition:

If you’re filming a video, you become very aware of how difficult it is to hold people’s attention. Matt wrote a good speech, but we had to cut 50% of it. The 50% remaining stood out because of the rhetorical structures.

It’s almost as if rhetorical structures are more important than meaning or even coherence in oral communication. With a live performance, padding would have been fine. Video has to be punchy.

Dictators are aggressive, vulgar and menacing.

Many of the entries were too gentle. Over the top would have been good. Matt had a few threatening lines; President Obonjo was able to work with them.

What would have worked best? The entrants needed to work on an idea for a few weeks and then come to a rehearsal/training session for a half-day.

They then needed to go away and rewrite their speeches based on discussions with others. All the contributions had potential but they all would have been improved with development.

4) Delivery takes time to get right

President Obonjo has been doing stand-up for ten years.

This was the third or fourth time he delivered it to camera before he felt comfortable with it.

If experienced performers need to rehearse material to get the best out of it, politicians and business leaders certainly do.

5) Will people watch it?

It takes time, effort and money to bring off a competition like this.

I’m very grateful to all the contestants, the judges, the videographer, Rob Havill, and our cuddly dictator, President Obonjo.

Thanks also to the Flemish-Dutch House deBuren. It was after hearing about their competition that we decided to create our own.

Obonjo looks great in his uniform and I’m sure he’ll be using a speechwriter in his office in the future.

Speechwriters can’t grow unless they have an audience.

The hard bit is creating one which we can use to fail and learn.

If we get over 1000 views of this video, I will consider the competition a success and we’ll re-run it again next year.

Brian Jenner is the administrator of the European Speechwriter Network. The spring conference is at Emmanuel College, Cambridge from 1-3 April 2020. The conference has an after-dinner speaking competition for delegates More details here.

Join us for the Cambridge 2020 Conference

The French speechwriting salon on Zoom