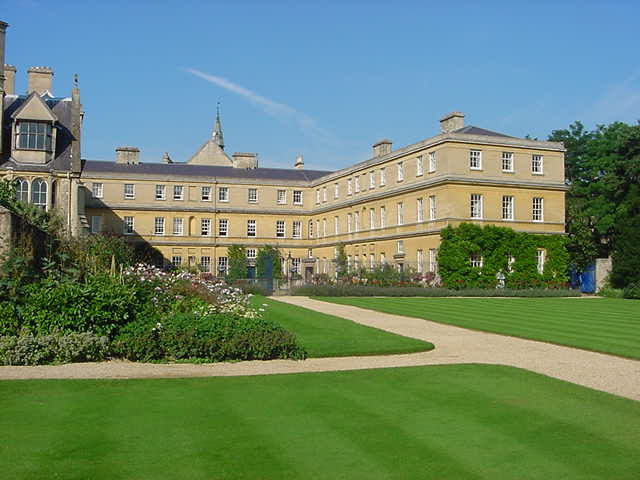 The art of speechwriting has been compared to tap-dancing in a minefield.

If you want to learn about the profession of speechwriting, European Speechwriter Network conferences offer you insights from speakers doing different jobs all over the world.

If you need to learn the skills, discover the opportunities and build relationships with colleagues, you won’t find anything similar outside the United States.

You are invited to the eighth UK Speechwriters’ Guild conference at Trinity College, Oxford.

European Speechwriter Network conferences are a unique way to understand the challenges of writing for leaders by spending two days in the company of some of the top speechwriters from around the world.

The founder of the White House Writers Group, Clark Judge, will be the keynote speaker. Clark Judge wrote for the Reagan and Bush administrations.
Pre-conference training will be delivered by Dr Max Atkinson, the UK’s leading expert on speechwriting and public speaking.

Dr Atkinson was speechwriter for Paddy Ashdown for many years, and he also is the author of Lend Me Your Ears.

Caroline Johns is Chief of Staff to Deloitte’s global Chairman, Steve Almond. She will be speaking about the challenges of speechwriting for a global member firm network.

David Krikler was the former chief communications advisor to Ambassador Ron Prosor at the Israeli Embassy in London. He will be speaking about how to deploy humour in the world of diplomatic speechmaking.

Financial Times columnist, Sam Leith, author of You Talkin’ To Me? Rhetoric from Aristotle to Obama, will be explaining how rhetoric can still invigorate speeches.

Hostage negotiator, Dick Mullender, will be speaking about how you can use negotiation techniques to get the information you need out of your speakers.

Professor Jens E. Kjeldsen, from the University of Bergen in Norway, will asking what’s the point of speaking today, in the age of internet, social media, interviews and a constant shrinking of audience attention span?

Willi Vogler is a founder member of the German speechwriters association and was speechwriter to the CEO of Lufthansa. He will be speaking about the German culture of writing speeches.

Ben Locker is co-founder (with Tom Albrighton) of the Professional Copywriters’ Network, the association for all agency and freelance copywriters in the UK. Ben’s an experienced speaker, trainer and teacher with a bit of an obsession for the history of copywriting and a deep hatred of PowerPoint. He will be speaking about persuasion.

Brent Kerrigan, who has worked as a speechwriter for senior members of the Government of Canada and the United Nations, will be running a breakout session on how to manage the approval chain for a speech.

David Day, formerly Principal of St John’s College and Cranmer Hall, Durham, will be giving some insights on the skill of preaching.

Mette Højen coaches European Business Leaders (UK, NL, NO, SE and DK) and is former advisor and speechwriter to the CEO of the Danish Bankers Association. She will be explaining how she uses her musical training to improve speaking performances.

Pre-conference training will be on Wednesday 2 April. The conference runs from Thursday 3 April to Friday 4 April lunchtime. We hope to include a tour of the Oxford Union.

Inexpensive rooms are available in the college. Details on the website.

Purchase an early-bird ticket at: http://www.oxfordspeechwriters.eventbrite.com

Steve Bee is Business Communicator of the Year 2014