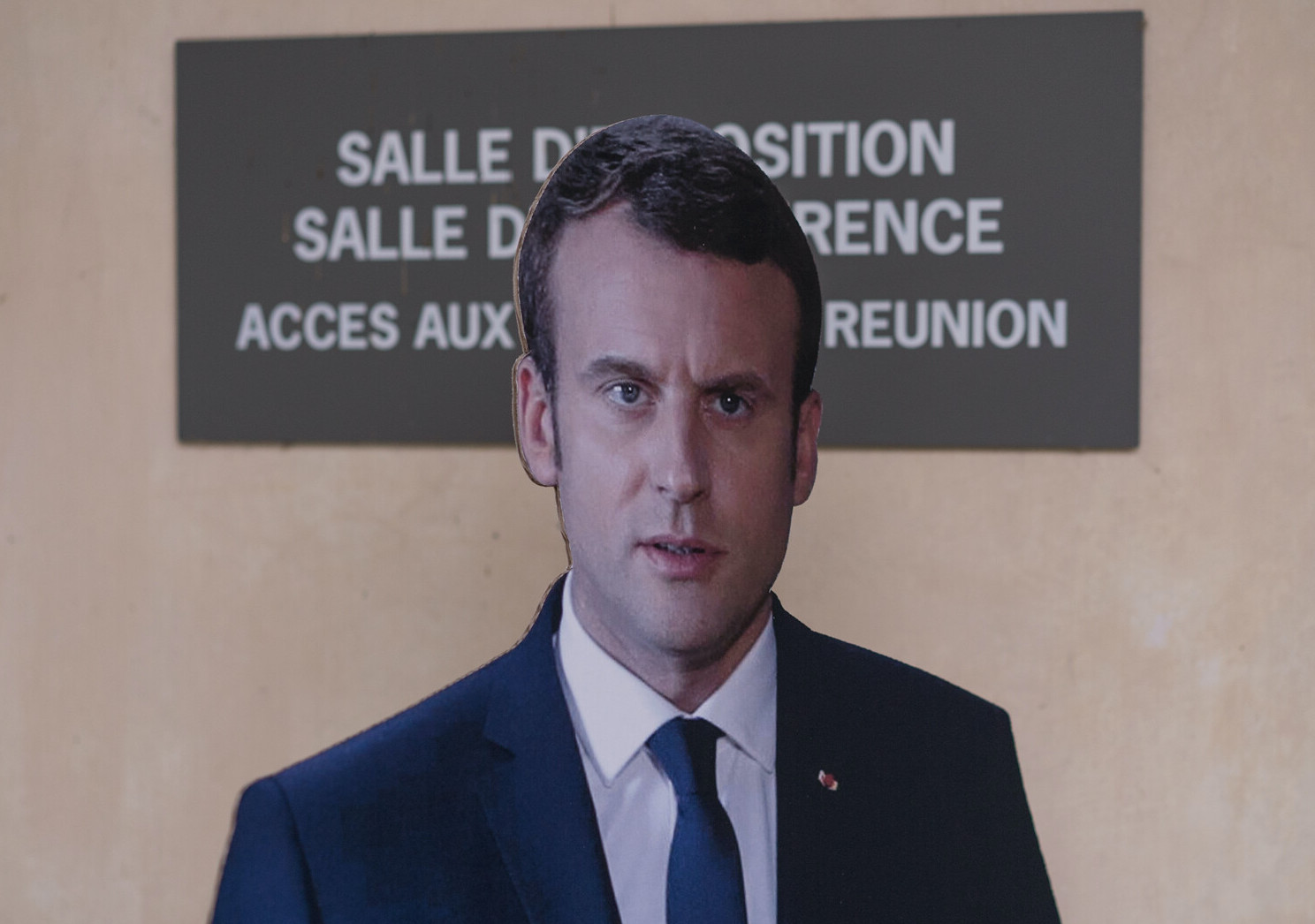 Rhetoric versus Science in France

Leaders are supposed to be public mediators. Healing division and building coalitions. It’s not their job to be right about things.

It’s their job to get the least worst outcome for everyone, based on the limits of politics (like the rule of law) and the reality that all societies are made up of irreconcilable factions.

We rhetoricians are supposed to be the physicians – finding the words to soothe and calm division.

So it’s perplexing to see the impact of President Macron’s attacks on the unvaccinated.

There were French street protests in Paris last weekend (the fact that it was broadcast by RT shows the state we’re in). We got to hear the opposition giving speeches.

In Coriolanus we get ‘rhetoric’ – inspirational appeals to the people to achieve great things. By the time we get to the Roman Empire in Anthony and Cleopatra, we have a kind of technocracy.

Nobody does anything for the good of community any more, it’s all mafia politics based on buying off vested interests. Rhetoric goes out of fashion.

We have reached a similar dead end in our own politics. There’s a frustration that political change has become impossible, because we’re all tied to the orthodoxies of the global financial system.

Commentators like Adam Curtis have said that we need politicians who can imagine an alternative world to lift us out of our paralysis.

From a rhetorical point of view, you don’t need to be specific. You just need to announce it.

Fabrice Di Vizio, a French lawyer, did just this at the rally. He spoke about ‘creating a new world together’.

The warm up speaker, lifts the mood with talk of resistance, freedom and unity.

After Di Vizio, Florian Philippot, a former National Front politician, applauds the audience for its courage and dignity.

There are lots of very powerful lines like, ‘We’re not animals, we’re human beings.’

It’s intriguing that Philippot links ‘Frexit’ with this new political agenda. He says France has to leave the European Union as soon as possible and the large crowd start chanting.

The assembly is punctuated by singing, laughter and spirit (they’re all in the cold and the rain).

He’s overflowing with three-part lists and the vocabulary hope and pride. He talks about beauty, unity and joy.

It’s not science, it’s rhetoric. But we’ve always had election campaigns and policy announcements using rhetoric. Writers like Randy Olsen will tell you that there’s no such thing as ‘science communication’.

Elected political leaders have a job to do. That involves telling us uplifting stories that unify us.

They’re not doing it.

The theory of rhetoric says that truth has no bearing on human affairs. Truth only has an impact when it’s packaged in rhetorical formats.

The powerful rhetorical formats in our culture: the Bible, films, fairy tales, comedies are about the weak outwitting the powerful and the free throwing off coercion.

Macron seems to have forgotten this.

He may have the upper hand for the time being, but as the dire warnings about COVID don’t come to pass and the economy is hit by rising prices and failing businesses, how is he going to deal with this highly-motivated and disaffected minority?

The Dutch speechwriter Luuk van Middelaar wrote in the Guardian:

During the pandemic, the European public discovered its role. It became clear that our lives and our health are a public matter. We want politicians who protect us, save lives and chart a path to the future. This swelling emergency call drowned out the usual whistling down of each Brussels initiative as unwelcome interference in national affairs.

Middelaar thinks this is a new beginning for the European Union.

Can this be true?

Can Macron brush these protests aside? Will European politicians really win elections based on more lockdowns? Will people accept compulsory vaccination? Will they co-operate with vaccine passports? How will they explain the economic stagnation that will come with strict restrictions limiting travel?

We’re going to find out.

Hail the Speechual! A new chapter in the history of speechmaking