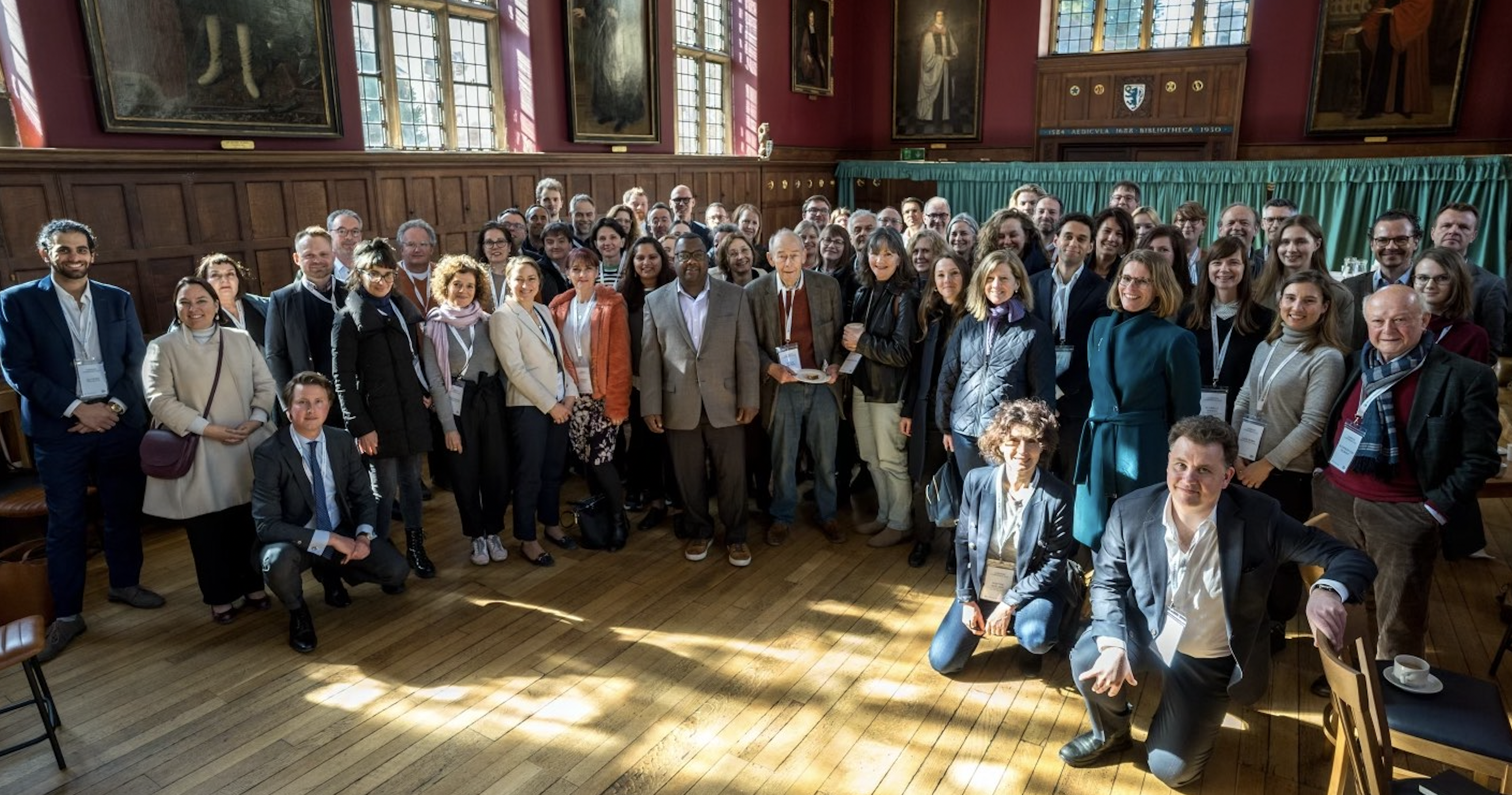 Highly-educated, multilingual, intuitive, that tends to be the kind of person who falls into the role of ‘speechwriter’.

We’ve a cast of mind that embraces the political, the literary and the creative.

Our creative streak sets us apart in the corridors of Government, bureaucracies and corporations.

Then we go to a conference of speechwriters and discover EVERYONE ELSE is just like us.

2. Listen to the Speeches

At European Speechwriter Network conferences the presentations are of a high quality. Think about it, there’s no mystery why that should be. Your typical delegate writes at least a couple of presentations each week.

What’s unusual about the group is, almost everyone in the audience would be equally capable of delivering a speech of a similar standard. We don’t have hierarchies or superstars.

This conference is a turning of the tables. We spend our time trying to improve the performance of others. This time we get to do it for ourselves.

You can have the same experience as they did for three nights.

4. Larry McEnerney will be there

McNerney is famous for his YouTube video, The Craft of Writing Effectively which has had 6.9m views on YouTube. Brian persuaded Larry to run a day-long pre-conference workshop on speechwriting at the 2023 conference.

Just outside Brasenose College there’s the Radcliffe Camera, one of the most striking landmarks in Europe.

Across the square, you’ve got All Soul’s College, the British equivalent of the Académie Française.

To the right, the University Church, where religious martyrs have been tried.

To the left, is the Bodleian Library, one of the most famous libraries in the world.

Everyone at the conference has the chance to say something. Communication builds community.

You can practise your own public speaking skills in our competition for the Fred Metcalf Memorial Trophy.

Somehow we rediscovered the spirit of European humanism at our conferences, a spirit that lingers unconsciously in our educational backgrounds.

We’re in touch with an intellectual culture that goes back to Cicero and Aristotle.

We schedule plenty of time for conversations. Speechwriters are well-informed and we can get the measure of what’s truly going on in other countries.

And we can share our good fortune that we get to do a job where we are paid to make patterns with words that can influence millions!

You can book your ticket now for the conference. Full details here. If you prefer to pay by invoice, you can email us here.